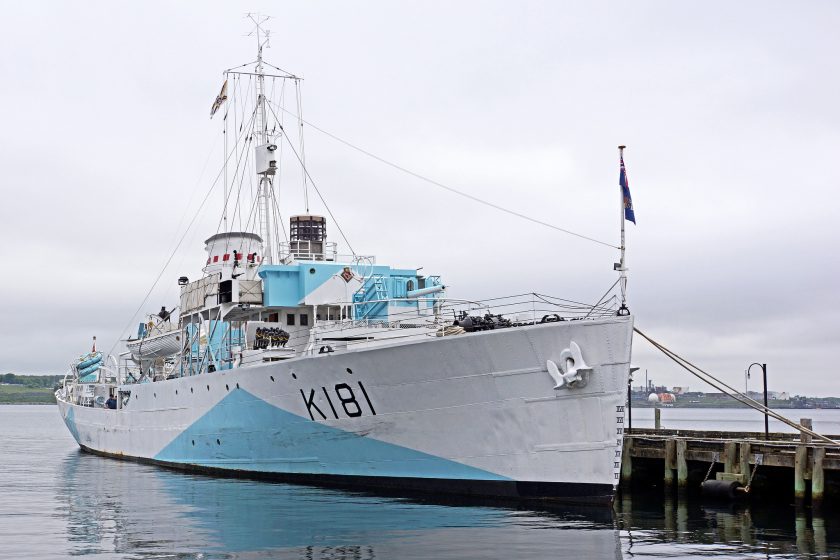 HMCS Sackville is Canada’s oldest warship and the last remaining Flower Class corvette in the world.

She was a combat veteran of the Second World War, symbolizing Canadians’ efforts and contribution to the winning of the Battle of the Atlantic and honoring those who served in the Naval Service of Canada. She was restored to her war configuration.

You can check everything about HMCS Sackville – Canada’s Naval Memorial here.