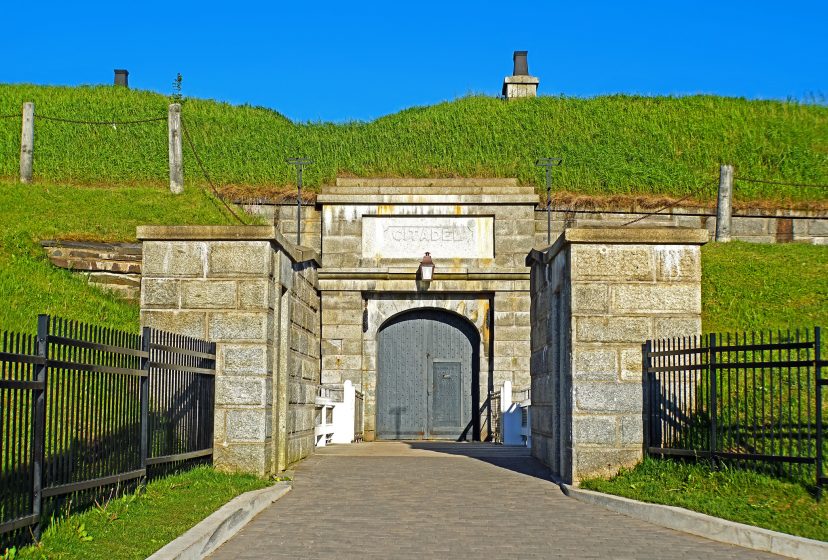 Halifax owes its existence to the Citadel. It was the large hill overlooking the easily defended harbor below that led the British military to found the town there in 1749.

Among the first buildings constructed was a wooden guardhouse on top of what would eventually be called Citadel Hill, with Halifax’s first settlers building their homes at the base of the hill, closer to the water. Over the years, as the fort grew, so too did the town, with much of Halifax dedicated to supplying the soldiers with both essential supplies and off-duty entertainment.

The Halifax Citadel, which was officially called Fort George, was the large hill overlooking the defended harbor below that led the British military to found the town there long before. the fort grew over the years and Halifax grew by supplying the soldiers with various things. These days it remains as a famous Halifax reminder instead of military fortress, and it watches over the city’s downtown. Its unique star shape is typical of 19th century British military forts for effective firing.

You can have opportunity to walk within its walls and explore the historic military fortress.